Dr. Gigi's Raise Me Up Foundation 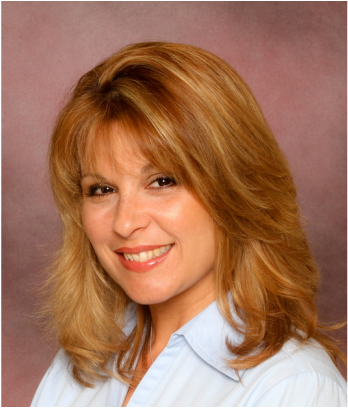 Dissertation consisted of a four-year study aimed at helping elementary age students with reading disabilities close their achievement gap through the use of specific teaching techniques and programs. She is the Program Director of Highpoint Academy Coral Way Campus and also the Principal of Schoolhouse Preparatory